If you’re a student, parent, teacher or simply someone who has experienced bullying at some point in your life, we would love to hear your stories and feelings on the subject in our comments section below.

Anti Bullying Week is for schools and communities to encourage, children, parents and teachers to take a step in helping eradicate bullying throughout the year.

The Anti-Bullying Alliance’s key aims for this week are to:

For some of our team members the heroes journey became a lifeline to breaking down barriers and provided a platform to explain his or hers experience of bullying to other classmates.

We have all had different experiences of school, below some members of our staff answer questions to share their own experiences.

What was your experience of bullying in school?

At school, I was frequently bullied for the way I looked, and the fact I was quite different to the people that were in my year group. It was at its worst when I was in year 7 – and led to me moving schools at one point. Although it continued for the rest of school it was nowhere near as bad as it was previously. It was something that affected my confidence to quite a large extent at the time.  – Tamara

Bullying seemed to take place within year groups ,rather than crossing over between year groups. I hung around with a group of students who were the bully’s. As I was a high achiever, I was branded as a bully, however I wouldn’t say I lived up to my reputation much. I got on with everyone. – Katie

People consistently and daily made me feel vulnerable and weak, through the names they called me, the looks they gave, practical jokes, tripping me up. I was made to feel inadequate in school and that had such a negative effect on my confidence – it was as if I ever stuck my neck out and did something, I was at further risk of humiliation. – Ryan

Mainly it was just name calling from a few different people during primary and secondary school, whether that be about my height, weight, abilities, hobbies – anything someone could find a fault or dislike with. – Stevie 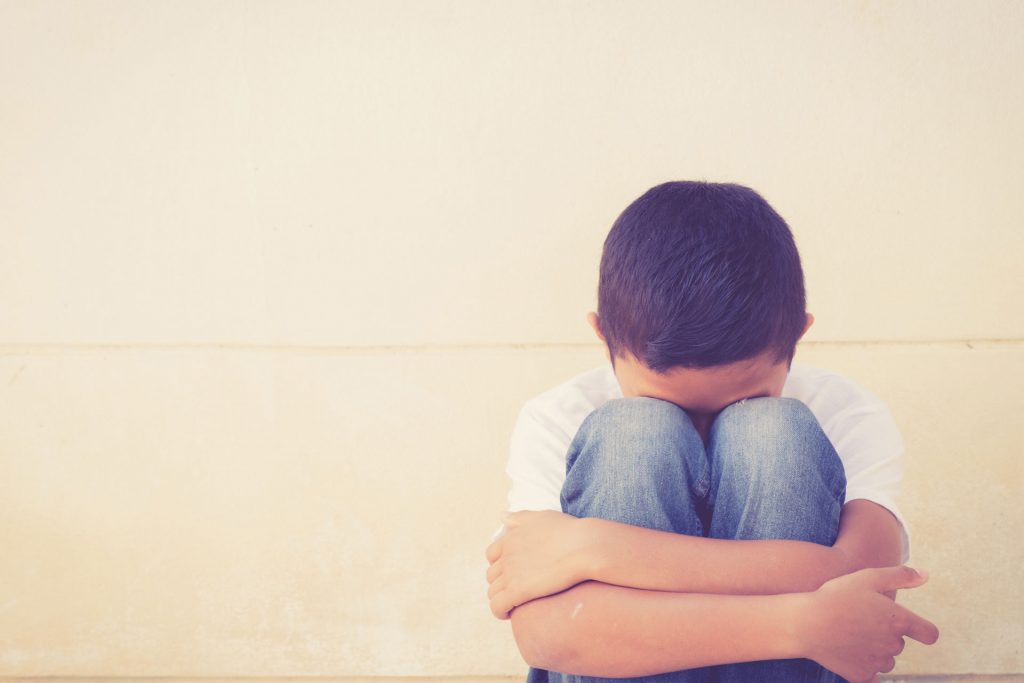 What did your school do about bullying?

I didn’t tell many teachers at school about it as at the time, I just thought it was the odd person calling me names but it’s only now I’m older, that I realise how frequently it happened. Sometimes I would tell a teacher that pupils near me in class were calling me names, so the teacher would move me seats but that’s it. – Stevie

At my first school, they tried to have an RJ (restorative justice) session with me and some of the people that were doing it. It wasn’t something that really worked and if anything, it caused the situation to worsen. To be really honest, once I’d moved schools, it wasn’t something that I really brought to the school’s attention as I was worried about it being more of a hindrance than a help – Tamara

What could schools do to support victims of bullying?

Have as many lines of communication open as possible – a lot of schools have some awesome things in place such as email addresses or text lines to share their thoughts – as sometimes the hardest bit is actually approaching someone. Also anything that can support and boost confidence of those who are picked on, a lot is done to deal with bullying, but sometimes it’s more about supporting people to change their mind-set about how they perceive themselves and each other’s feelings. – Ryan

Where possible, lend an ear to more students and show that they actually want to listen and care rather than just treating it as another case of name calling. Give students the time and space to express their feelings and how it’s affecting them but work with them to show them they are worth more than the bullies and their insults.  – Stevie

Ensure teachers don’t turn a blind eye to incidents that occur and brush things under the carpet. Create more spaces and opportunities to have healthy conversations…the reason what we do works is because we create a safe space for young people to be heard and understood – and this space could be created in schools more often than it is, in my opinion.  – Tamara

How would you deal with bullies now?

I would not be afraid to put myself forward for things. I would tell my past self that school is not a reflection of life when you are an adult and that your maturity over them is a strength – it doesn’t make you better than them but if you don’t care what other people think, it will lead you to the right choices. – Ryan

If I could do things differently I think I would have not allowed people’s comments to affect me as much as they did, and not try to blend into the background, just to avoid attracting any attention to myself. I think I would like to have appreciated myself more, rather than allow bullying to worsen my insecurities – but it’s way easier said than done! – Tamara

Stopped peers when I knew they were bullying others. – Katie

I would report it much sooner and stand up for myself more, or would have coped with it in a better way so it didn’t affect my confidence as much in and out of school.  – Stevie

You can watch a video about Ryan’s experience of humanutopia and school here:

You may also like to read Dales post about how to be a better person and get some insight from the side of someone who was perceived to be a bit of a bully.

As part of the heroes journey we work with schools and students to develop relationships, communication, motivation and confidence within year groups and students.

You can use the links below for additional guidance and support for students and parents. 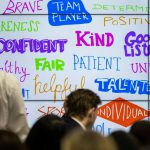 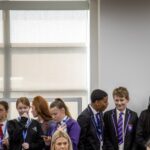 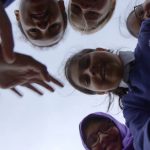 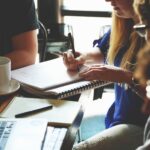 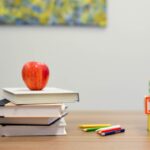