What Brexit Means for Teenagers 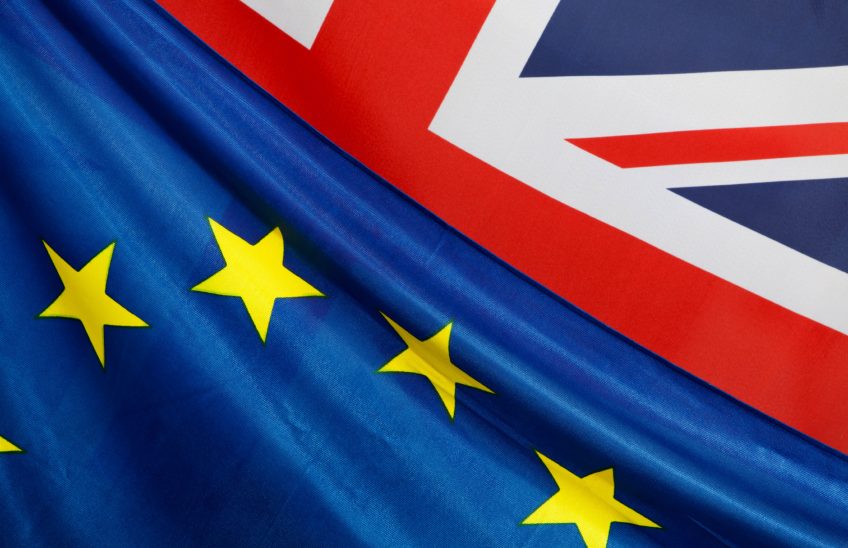 When the Brexit result was announced on 24th June 2016, there was a collective intake of breath around the country and across the whole of Europe. Despite the close polling, most people thought it would be a narrow win for remain. Throughout the campaign, much was made of the age divide with the vast majority of younger voters electing to stay in the EU.

So, after the final seismic result, what are the prospects for our youth and what does Brexit really mean for the millions of teenagers who are going to have to live with the consequences? In particular, what does it mean for their future education?

The Social Impact of Brexit for young adults

While it was initially thought that the turnout for the vote amongst 18-24 was fairly low at 36%, subsequent news reports revealed this was almost twice that, with 70% of young voters opting for remain (compared to 90% of older people who voted and who largely decided to leave). The opportunity for living and working abroad in places like France, Spain and Italy is no doubt a big benefit of the EU for both sides of the Channel. Young people have also grown up with the notion of being part of Europe compared to their older counterparts. What the future holds now depends on how the current Government handles the Brexit negotiations and what the EU give them.

Tales of the need for visas and restricted travelling opportunities and the effect on the social connection between the British and our EU counterparts are probably over exaggerated. Prior to the introduction of free movement of people, our young and old alike were able to travel, study and work in Europe without much hindrance. We also now live in a more globally connected world and with options such as social media that allow us all to reach out across boundaries there shouldn’t be any reason our young will feel more or less European. With the growth in new technologies and ICO launches, a brand new era of careers is on the horizon as blockchain jobs become the fastest growing area of employment in 2017, where location means very little.

One area where there are worries, though, is how European students will interact across the EU and what happens to the funding that currently supports local educational needs.

Will our young be less likely to study in other European countries in a post-Brexit world? There’s no doubt that these exchanges will continue to take place, after all we will still be part of Europe if not in with the exclusive membership deal we currently have. The question is whether there are going to be additional barriers that might demotivate students, for example, from undertaking an  exchange year or studying abroad at all.

According to the Telegraph, there are currently 125,000 EU students studying here in the UK as well as some 43,000 members of staff who are working in universities from Brighton to Edinburgh. In the weeks after Brexit, the educational establishment has been keen to confirm that all these students and staff are protected with regards to their places and their funding. The same applies to the thousands of UK students studying over in Europe.

Those working in research and benefiting from Erasmus programmes feel particularly concerned at the moment and higher education is looking for a quick lead from the new Government to ensure that these areas are going to be safe. It’s likely that education will be largely protected – it benefits both the UK and those in the EU to have access to research facilities and courses across the whole region. It is, however, yet to be set in concrete and we may have to wait at least two years from the triggering of Article 50 before we will really know the answer.

The Economic Impact of Brexit

UK universities benefit from an extra 15% of their funding from the EU at the moment and the serious concern for many is that this will disappear after Brexit. This could well be lost and then there will be an issue of how we cover the short fall so that universities don’t suffer.

The ability of students to currently travel and study in Europe is helped by the Erasmus scheme and many academics also fear that this is going to be affected. The scheme provides funds to around 200,000 students and without it many may be more likely to stay at home and study rather than go abroad.

Under the current rules, students are able to study in an EU country as a ‘home’ student which means they don’t have to pay the excess fees that overseas students from countries like China or India normally have to find. Students in the UK pay around £9,000 a year for their courses while an international student would have to pay between £15,000 and £25,000 a year. That’s a big increase and will undoubtedly be one of the big factors in whether our young decide to go and study in Europe, if changes to fees are implemented following Brexit.

The smart money is on there being a reciprocal arrangement in place – it would make much more sense bearing in mind the number of EU students who also come to the UK to study. As with most things to do with Brexit, however, we are in unchartered territory and there’s isn’t complete certainty that everything will remain the same.

It’s not just universities that have benefitted from EU funding and reciprocal relationships. Schools have received financing from the EU and this has proved vital in an area that is often chronically underfunded. Funding is also provided for young people who are unemployed or need valuable training opportunities, particularly from the European Social Fund (ESF). The government has already stated that these kinds of opportunity probably wouldn’t be available for young people if the ESF wasn’t there.

Of course, these are worrying times for young people and there are no real answers at the moment, particularly in the area of finance and the economic impact on students who are still at school and thinking about going to university. It will take a while to untangle the UK from the EU, potentially a lot longer than the two years stated after Article 50 is triggered.

A lot will depend on the negotiations between the EU and UK officials and whether there is a willingness to work together to largely maintain the status quo in areas such as education. The Government may, in the end, need to find the money to cover any losses that schools, higher education institutes and universities will suffer after a full Brexit has been achieved.